Magical dance and music theatre with singing knights and dancing damsels and brave troubadours. With two live musicians, two dancers and a magician!

Floris is a real hero back in the time of courageous and brave knights, travels full of deprivation and enormous castles. The performance is inspired on the life of Floris V who became the Count of Holland then only 12 years old and who has gone down in history as a real Dutch knight hero. END_OF_DOCUMENT_TOKEN_TO_BE_REPLACED

Many (grand)parents still remember the Dutch tv series of the same name which, in the late sixties, captivated children in front of the box.

Two dancers, two musicians and a magician transform this extraordinary tale of chivalry about this important Dutch prince into a magical modern fairy tale. An exciting and wonderful journey full of valiant adventures, turbulent revolutions and glorious victories.

Floris lived during an exciting period in Dutch history in which courage and bravery, meaningless revenge, exploring your own strength and bringing your dreams to life all play a role.

The American composer David Dramm inspired by the lives and of the knights and the Middle Ages has composed attractive music specially for this production. 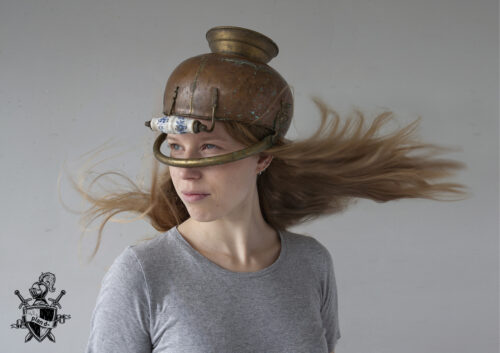 With two live musicians, two dancers and a magician!